In the Julian Alps you have some spectacular gorges. We visited two of them: Vintgar Gorge and Tolmin Gorge. Both very beautiful in their own way.

The trail along Vintgar Gorge is just stunning to do. But be early. We were there just when it opened and it allowed us around 30 minutes of time to photograph the gorge without many people walking the trail. But afterwards it became very busy.

Tolmin is less spectacular maybe, but has a lot more places that can be discovered. It is not one path that everyone has to take, so there is more space between the visitors. We also enjoyed Tolmin, though I must admit nothing beats Vintgar. 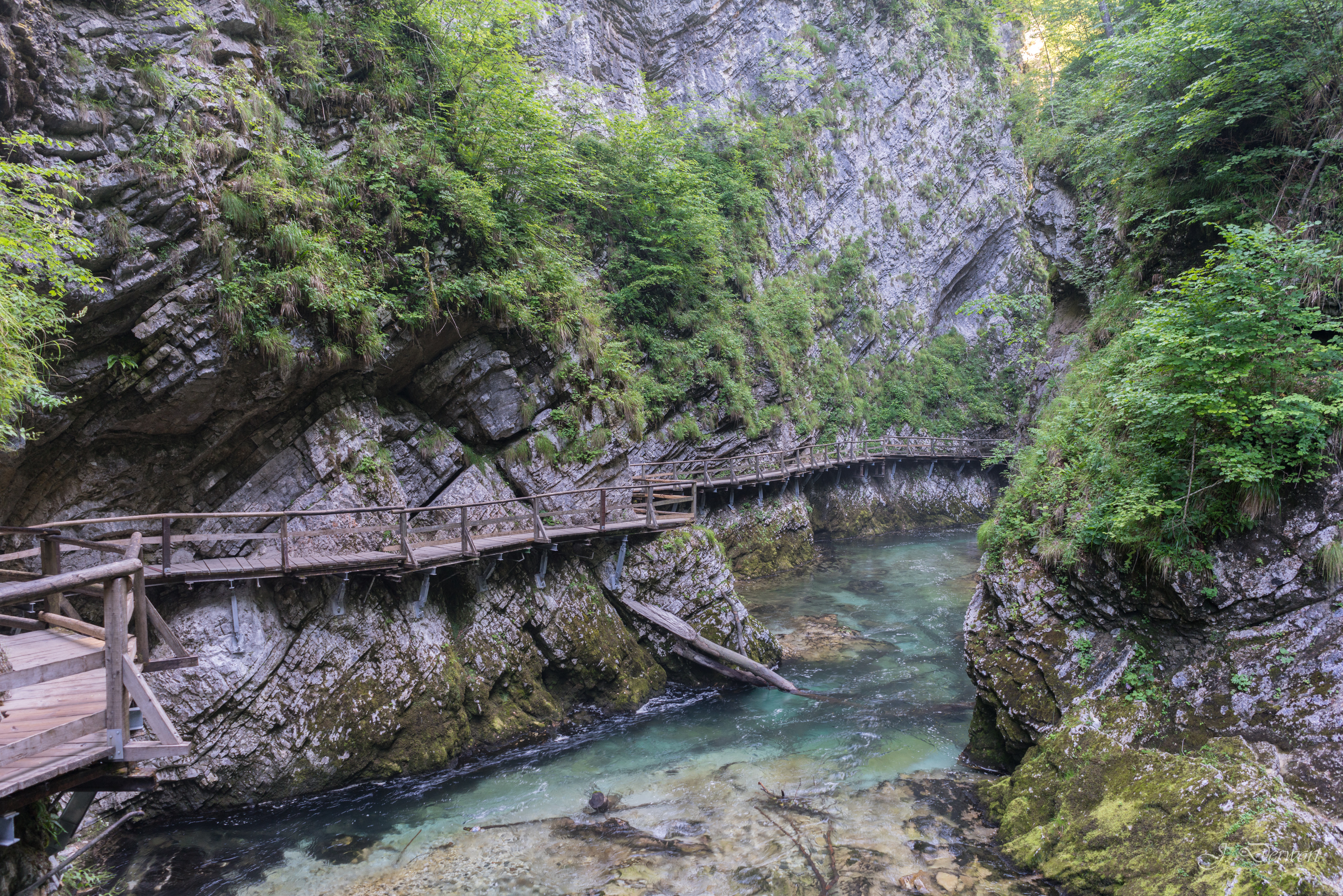 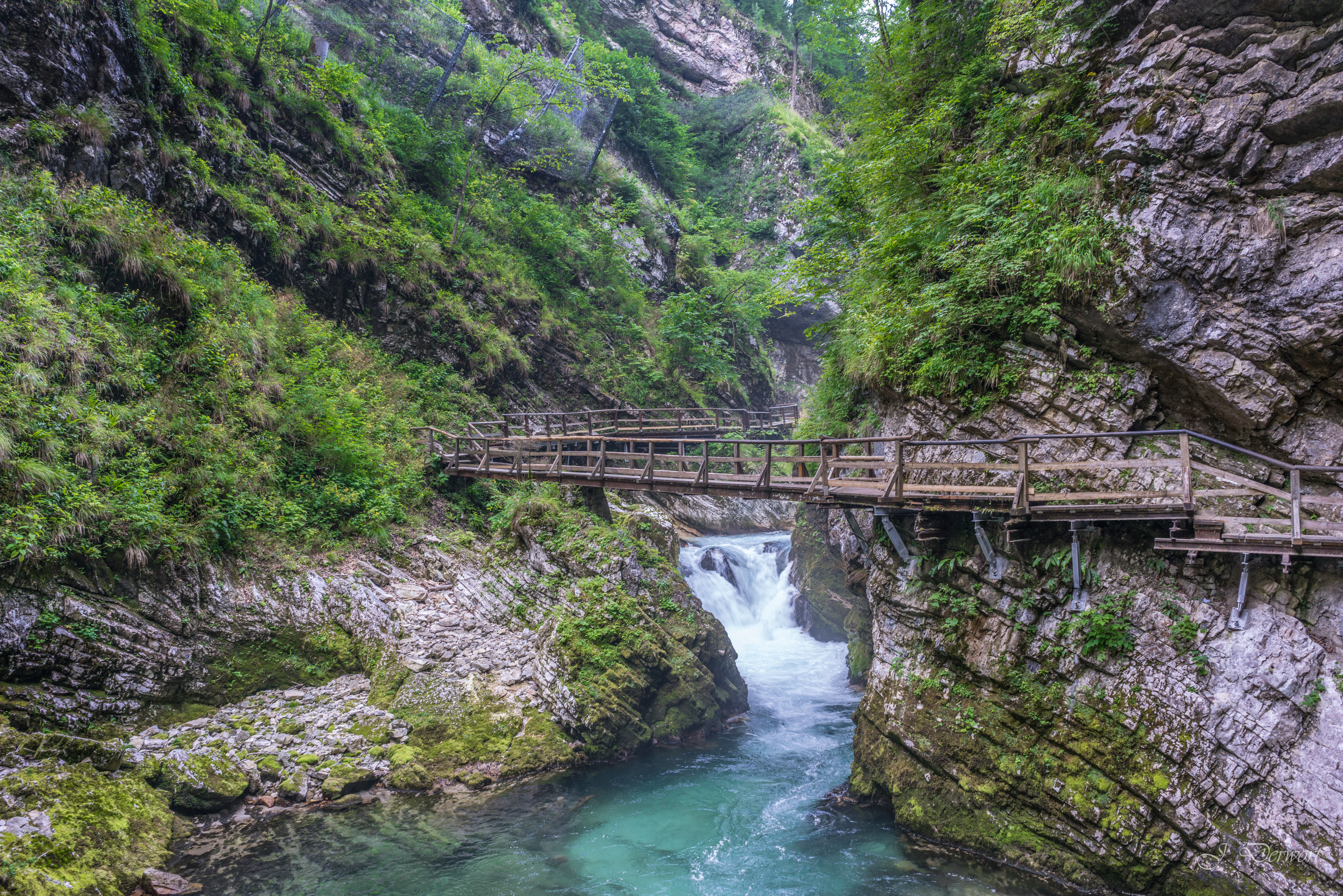 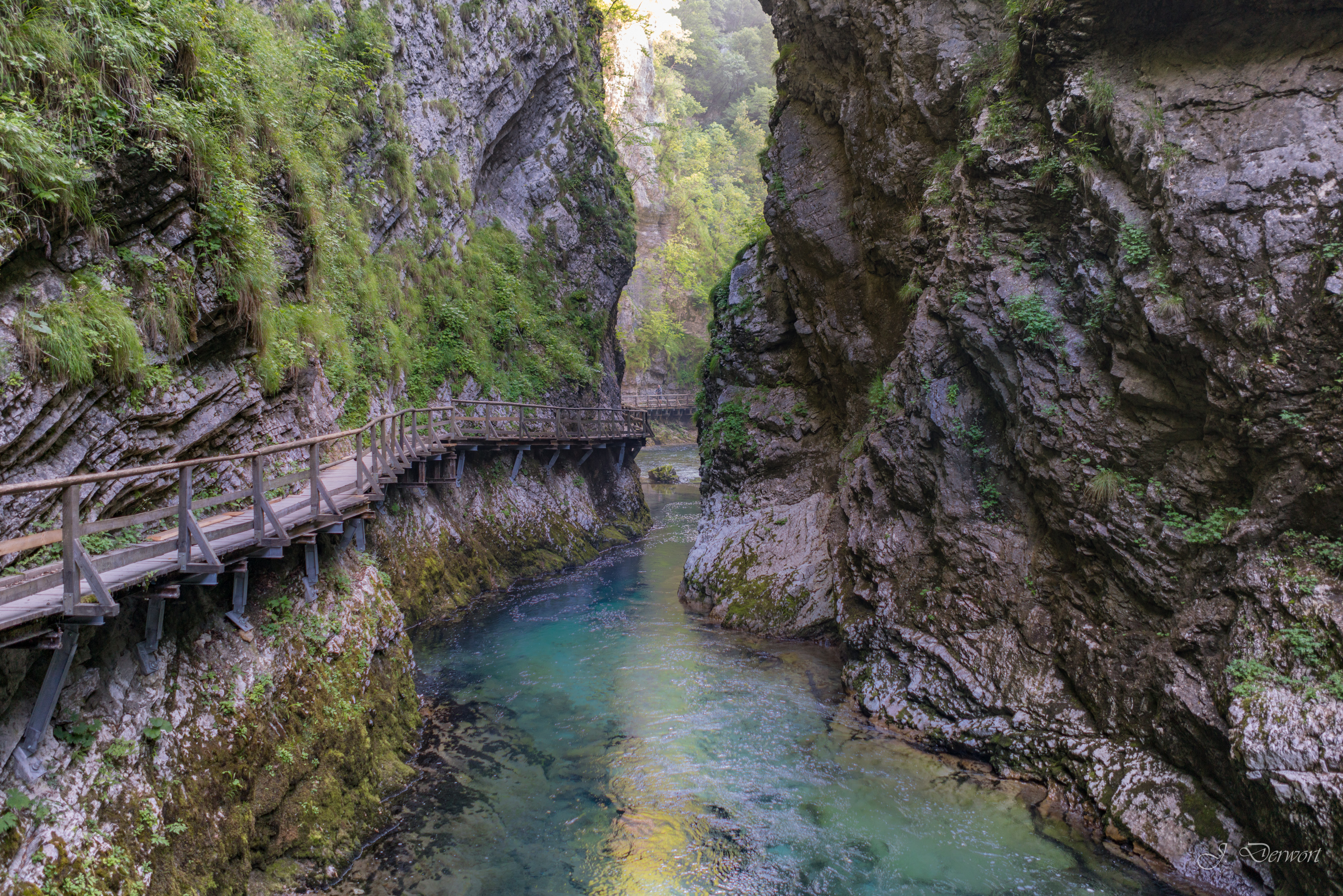 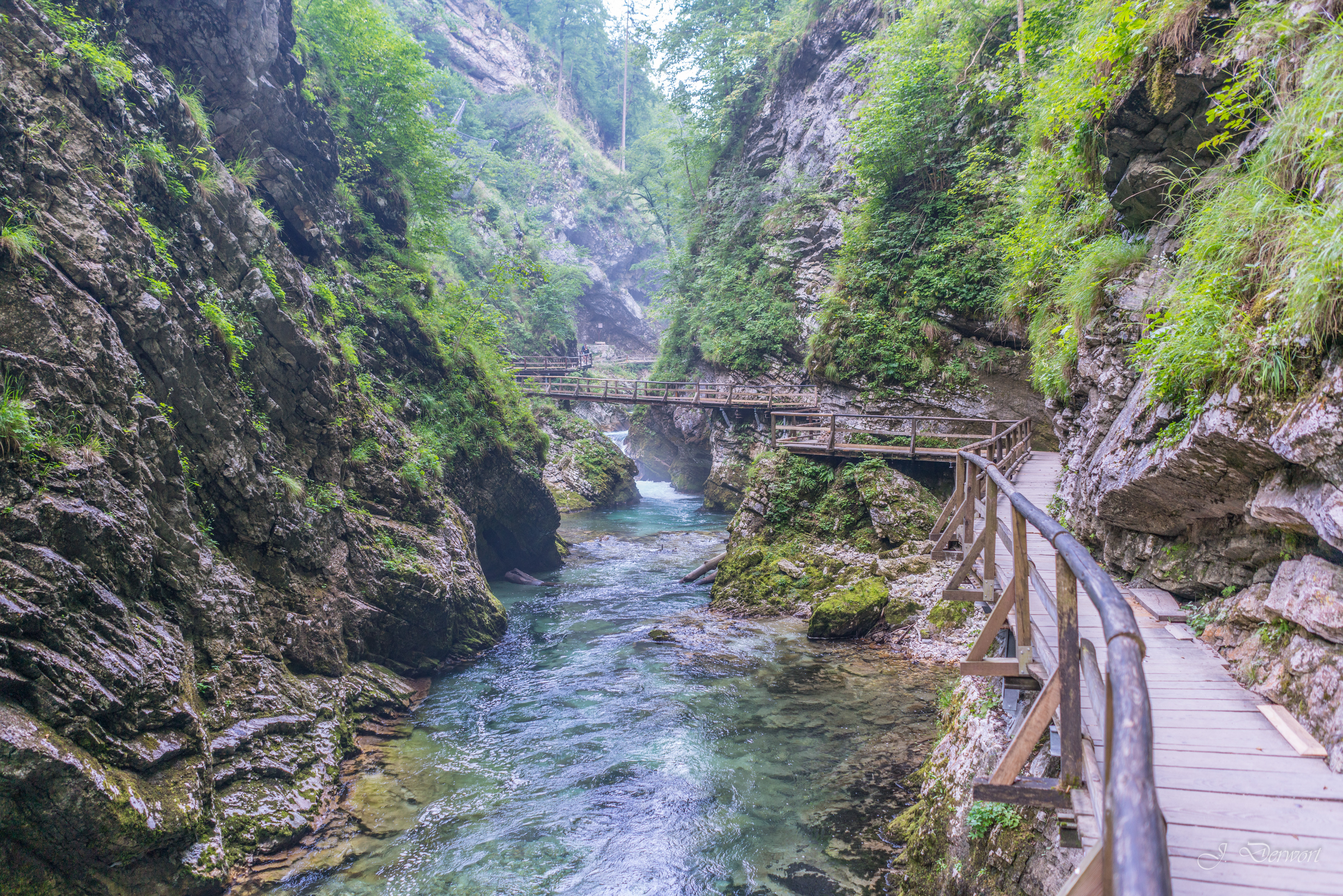 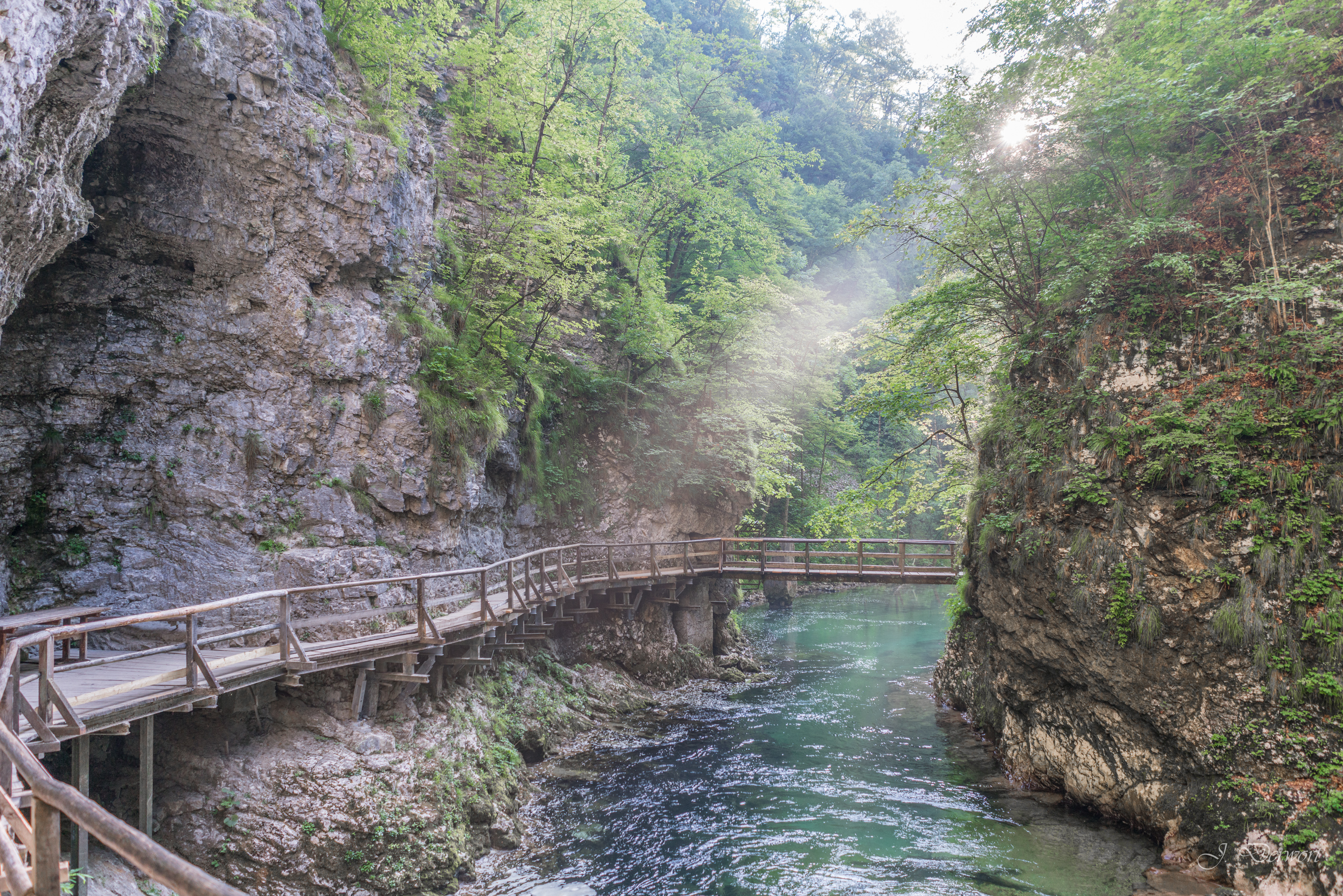 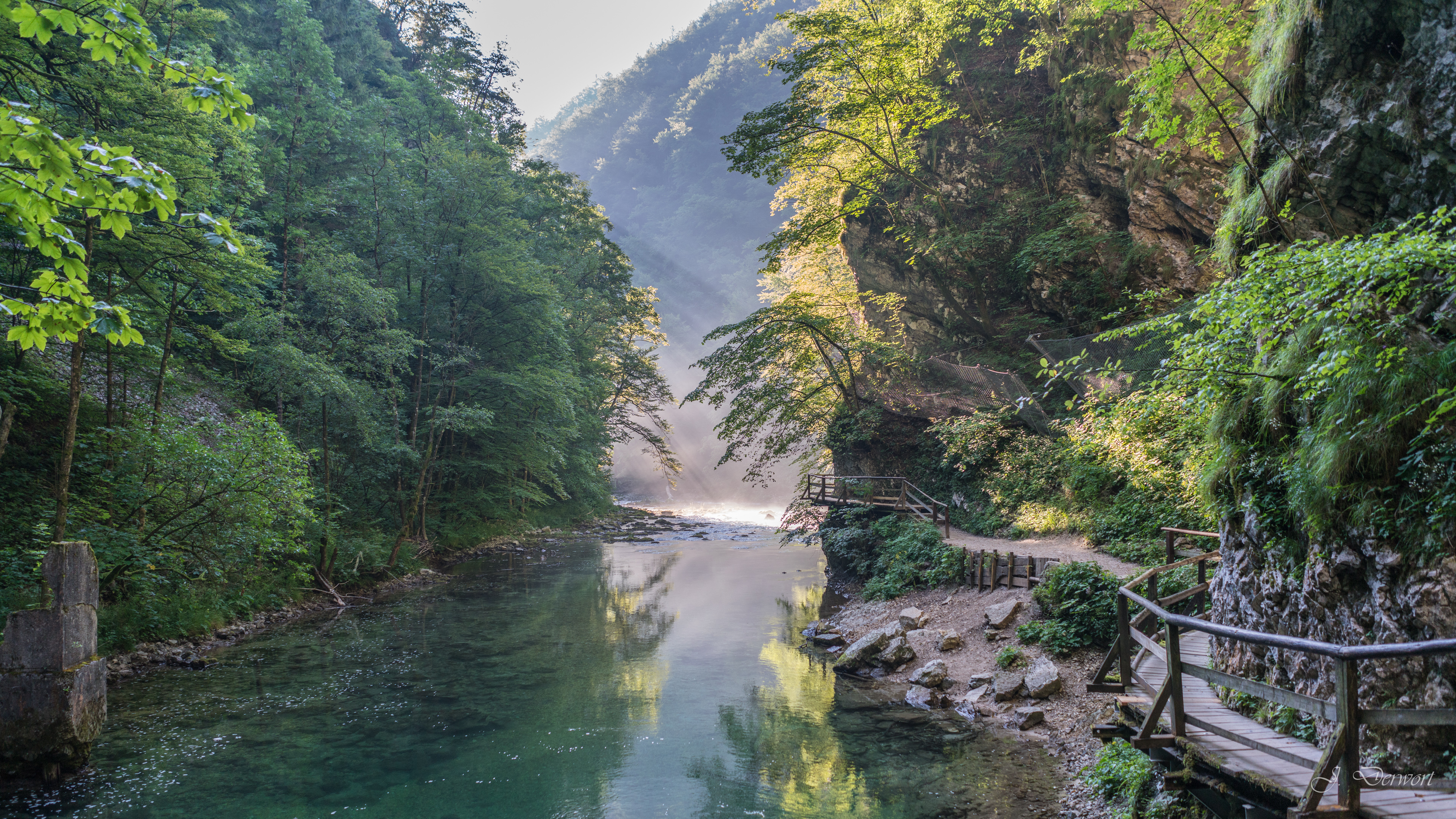 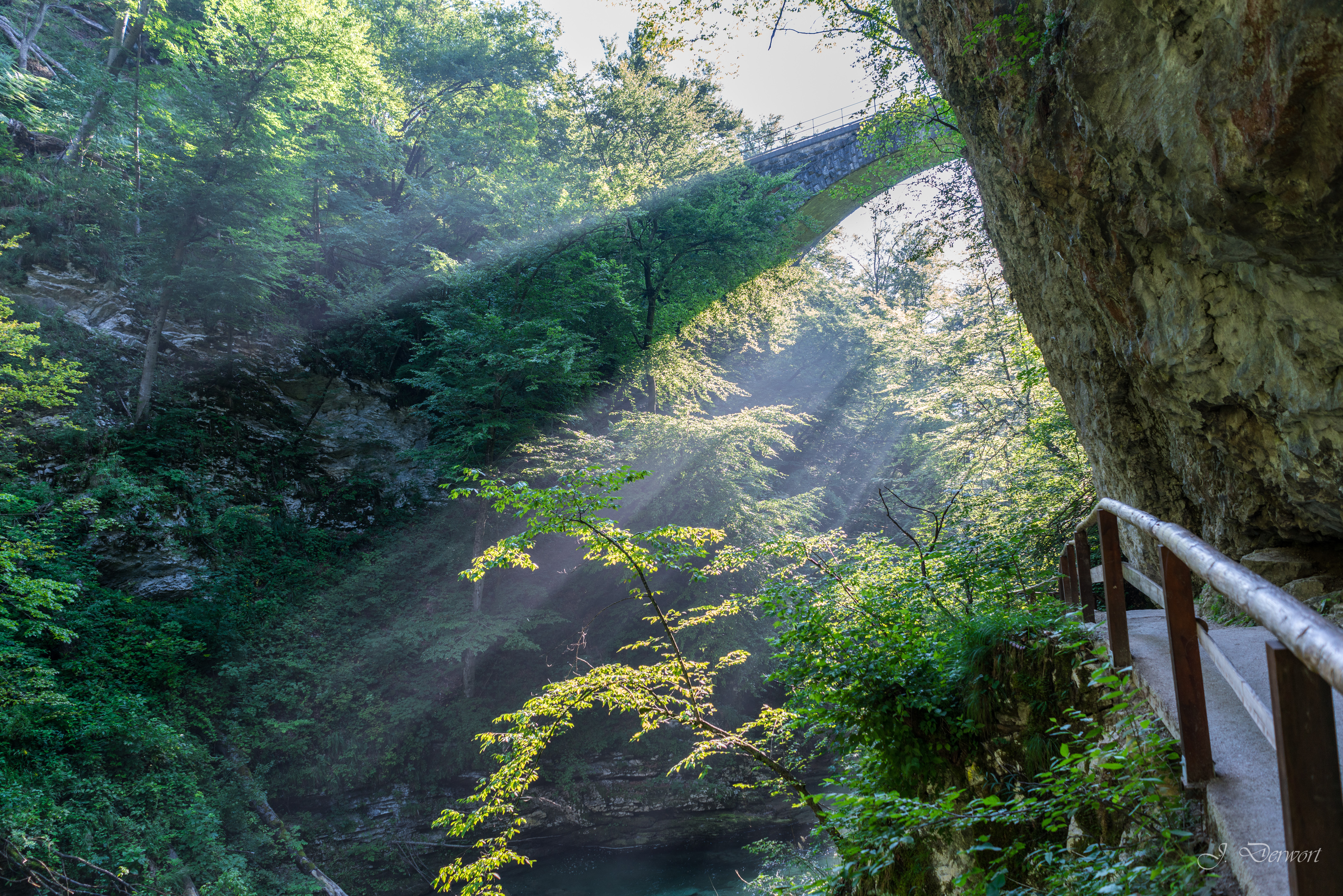 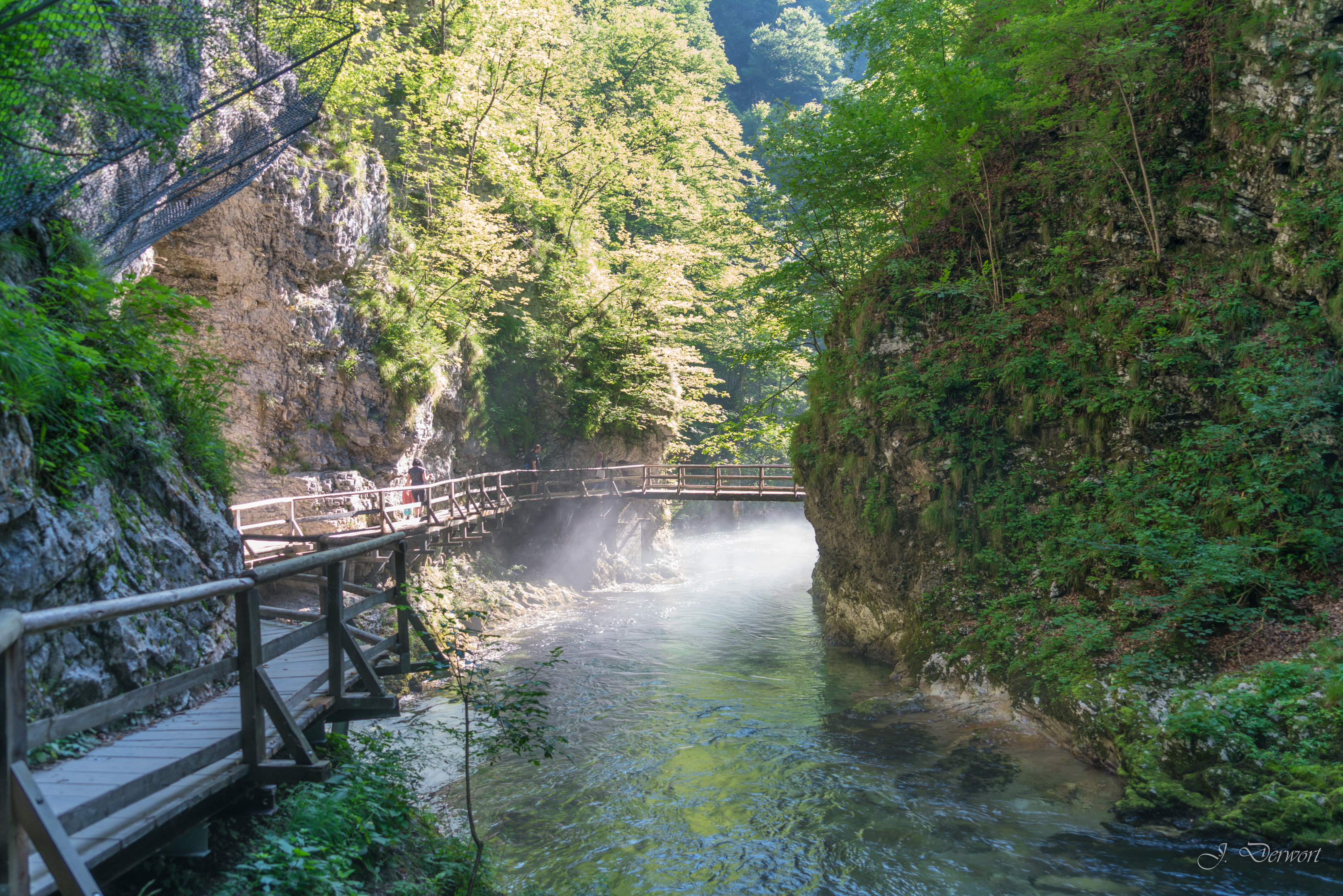 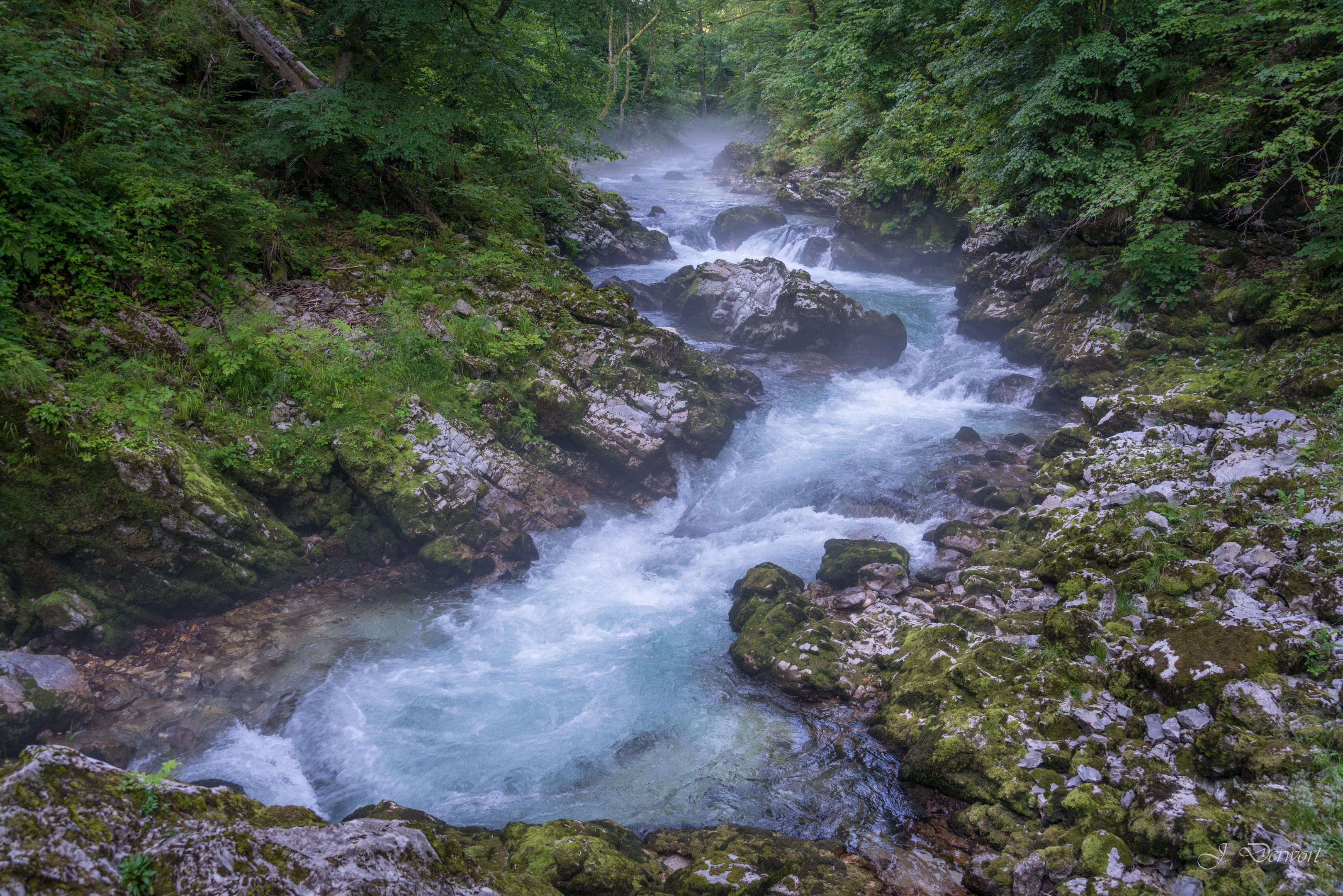 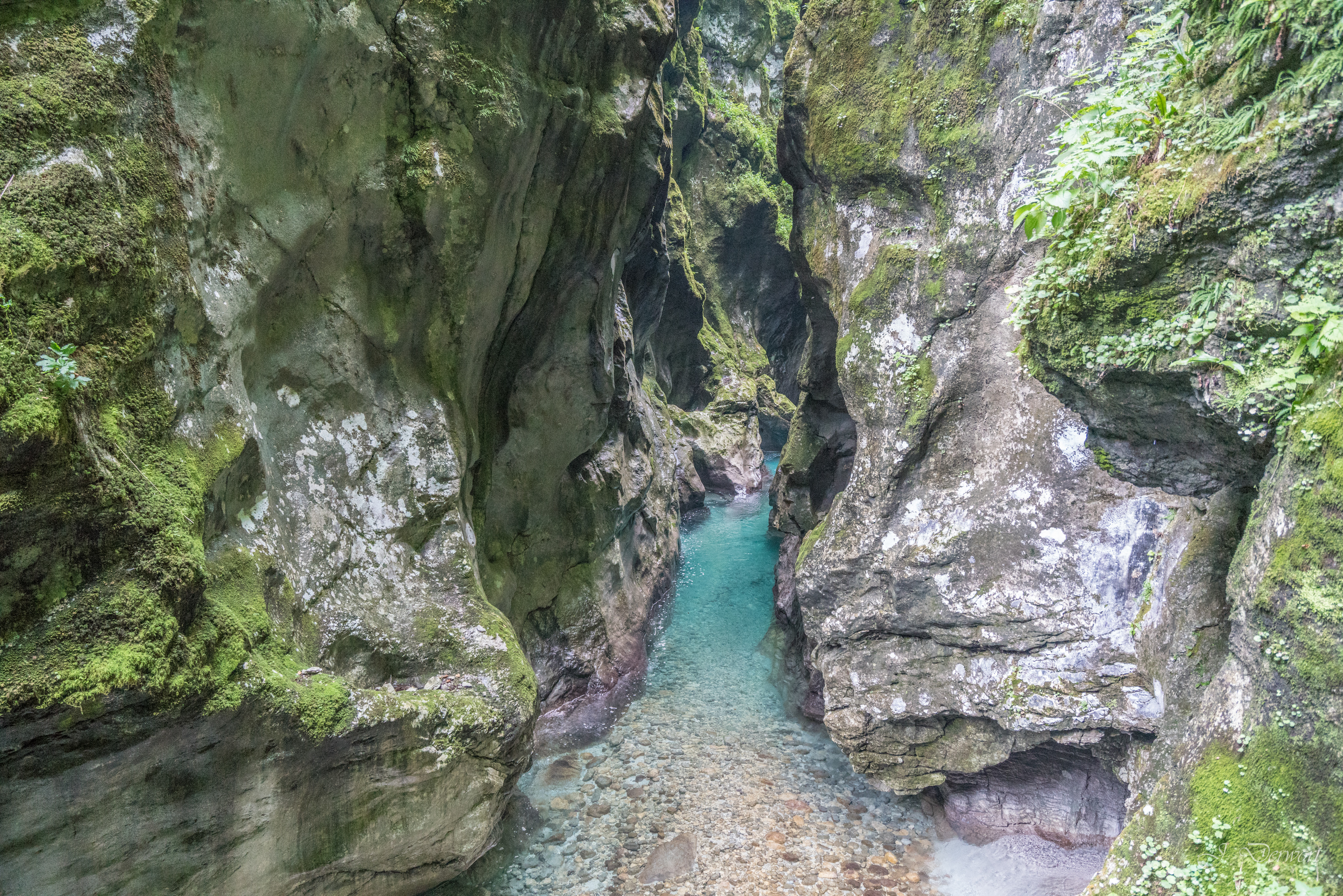