I stayed in Pune, India for work and did not want to miss the opportunity to go out on a trek to see some of the incredible nature. Lohagad fort is one of those awe inspiring places you’d normally see on the cover of a travel magazine.

To reach Lohagad, we had to get out of the city early. We left at 5am in the morning, to avoid the chaotic traffic of the city of Pune and to be able to do the climb in relative moderate weather. Monsoon season was slowly starting up, but there was no assurance of refreshing rain.

On the way up, our car nearly broke down, but luckily we were able to get to our destination with some pushing and praying. In the village we were welcomed by some monkeys. Quite a few of their relatives manned the fort we learned, as we ascended.

Lohagad fort even has a ‘Monkey Gate’ now, revealing a room full of monkeys ready to steal your bag or even the glasses from your face. We ware advised not to open anything and keep a close watch on our belongings. Not an easy task when you’re also climbing centuries old slippery steps in the mountains.

Once we were in the fort, the views were amazing. Not only of the surroundings but also the fort itself, which stretches out over the whole mountain. It must have been so hard to build this, let alone conquer it. Later in monsoon season, the fort colors all green. Now it was mostly brown and grey, but still by all means a worthy site. 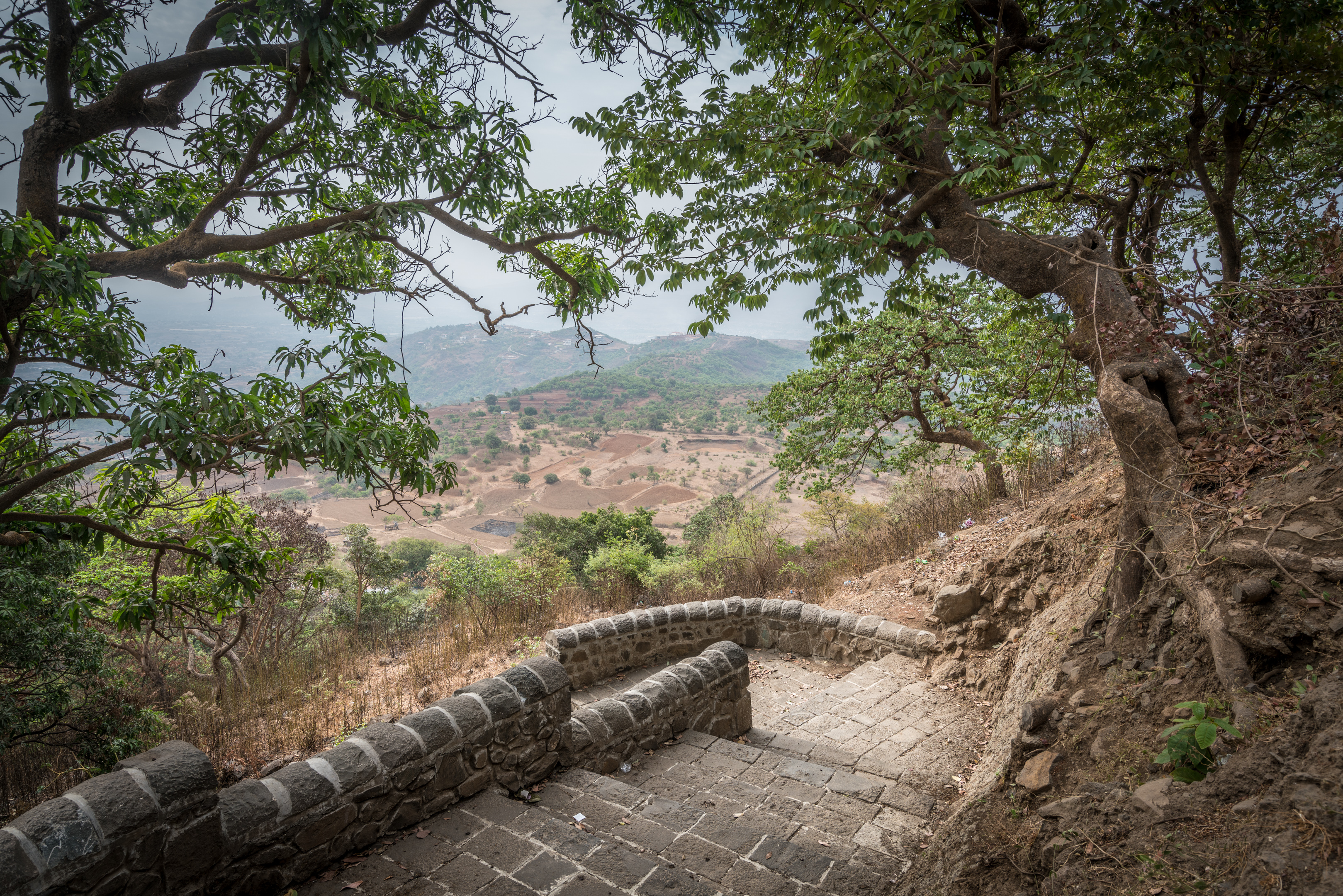 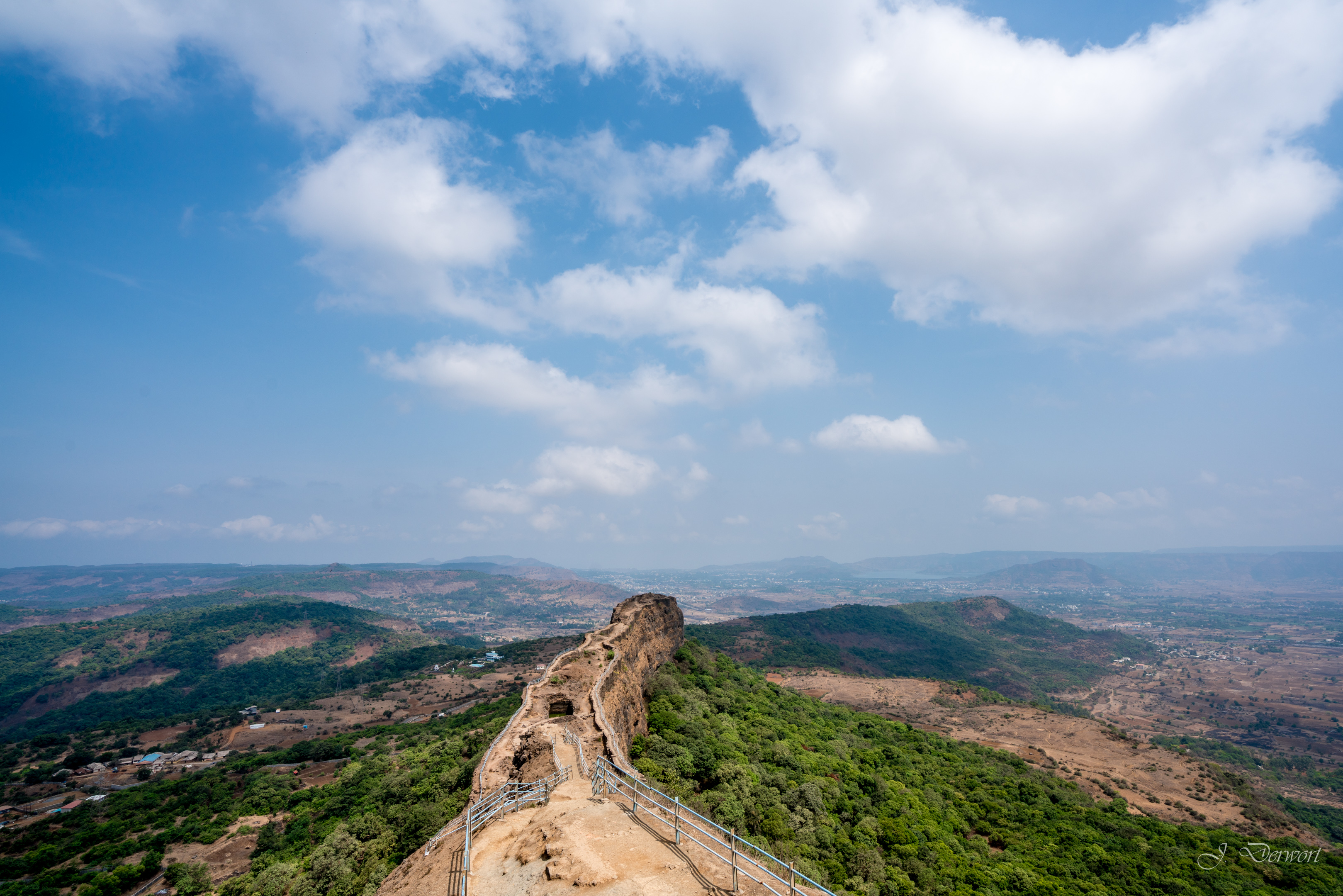 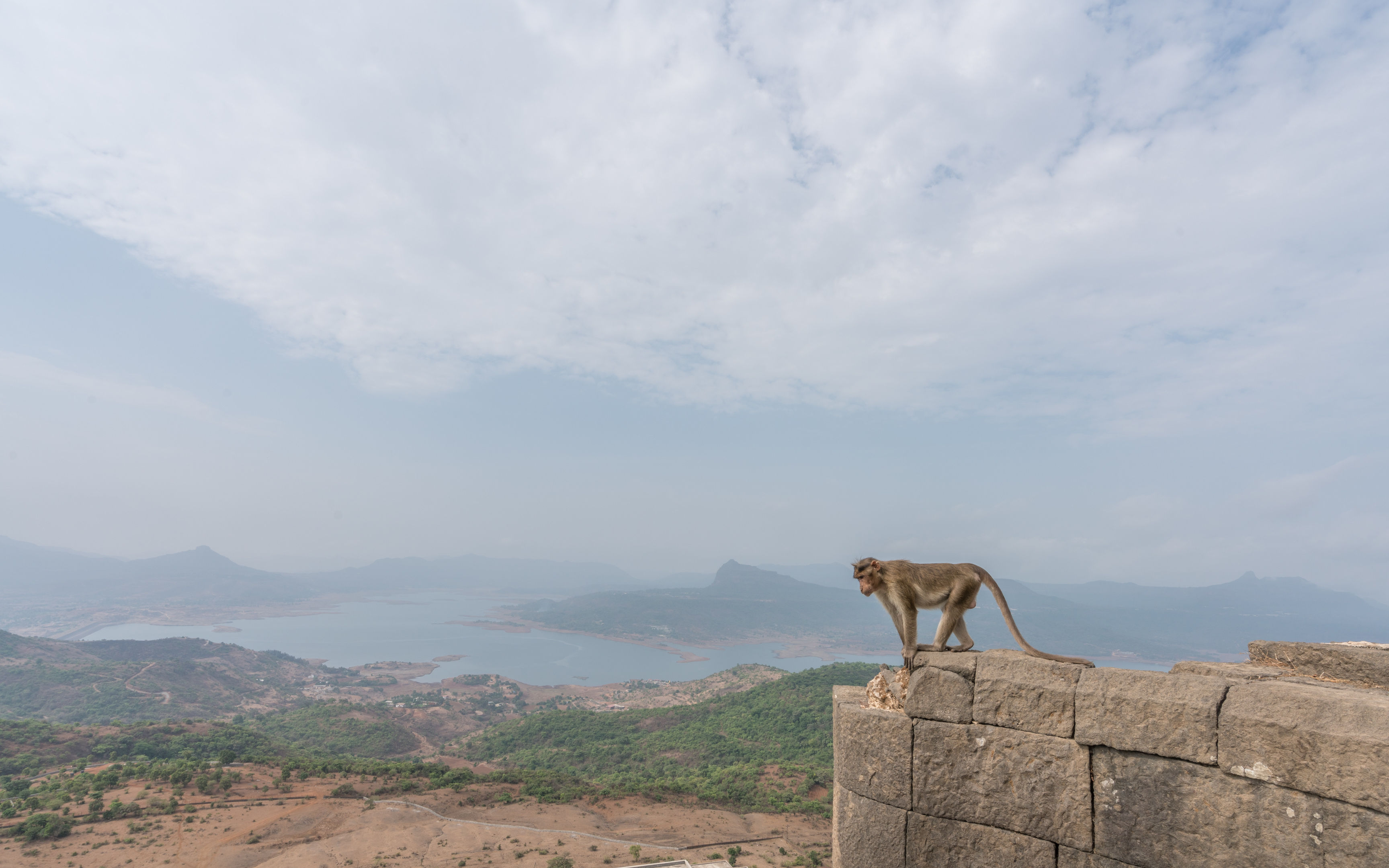 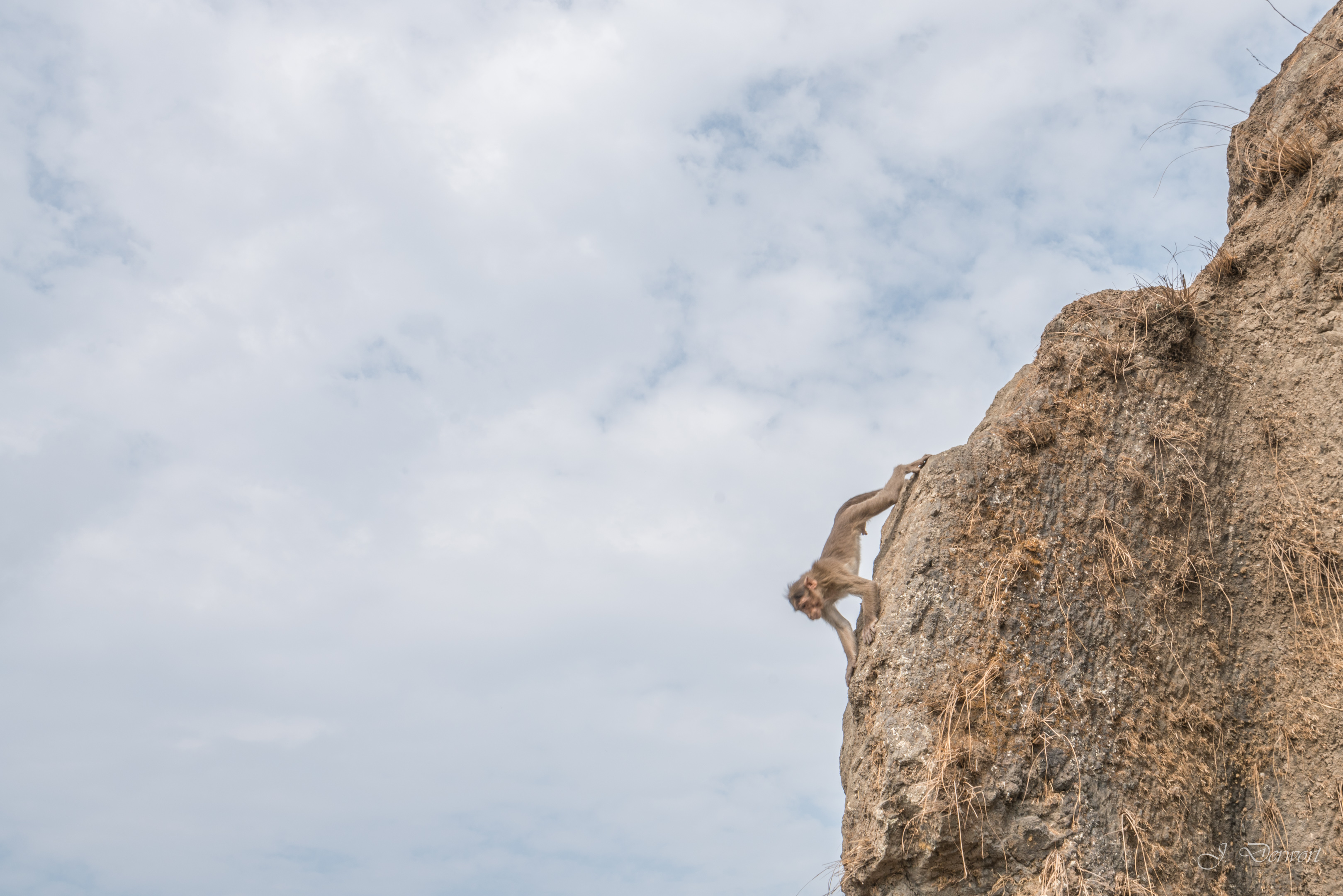 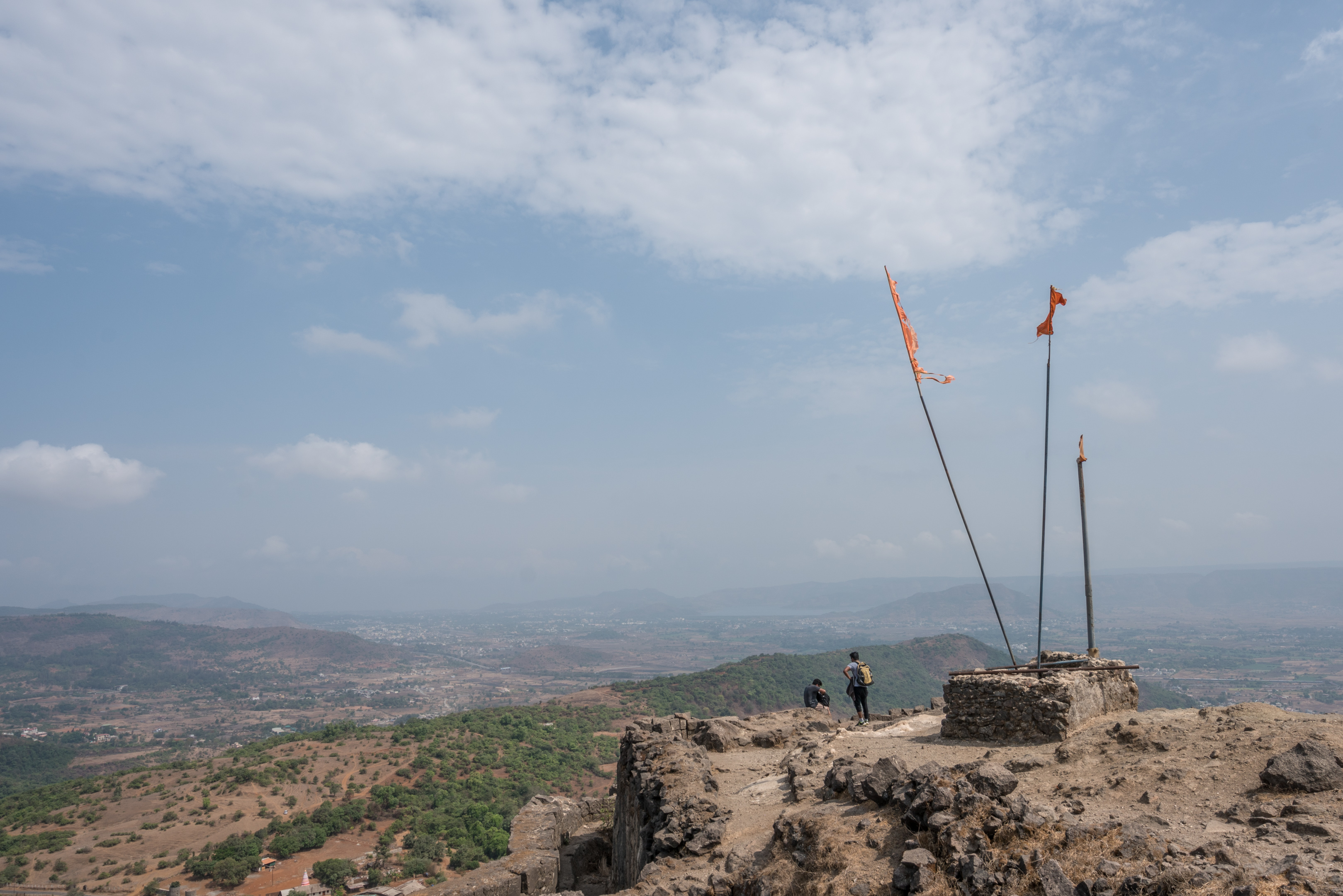 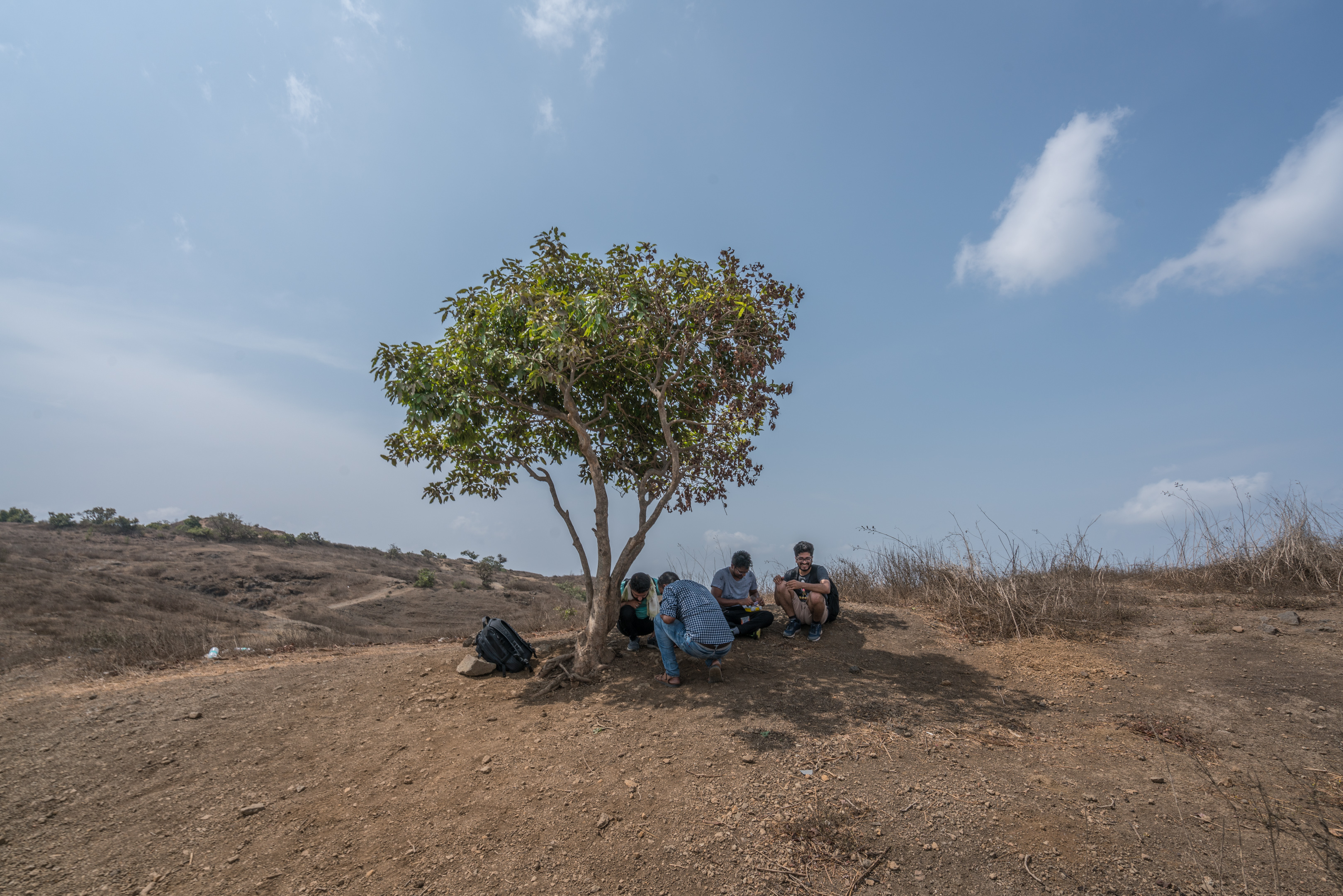