Doing some Urban Exploration (urbex) was on my bucket list for some time. So it was a golden opportunity when an office building just a block away from my house was being demolished.

The building, right behind the showroom of the defunct Impala cardealer in Zoetermeer, had already been deserted for some time. I was not surprised it was now finally being torn down. However this was happening so quickly that I had to hurry not to miss this opportunity. Only half the structure was still standing when we entered it.

Unfortunately, most of the interesting details were already gone, but strangely enough we discovered that there were a couple of broken bicycles lying around in the building. This offered as a nice foreground for one of the pictures.

It had also rained quite a bit and because the windows and parts of the ceiling were gone this resulted in a lot of standing water on the floor, providing some nice reflections.

I shot these images with the Sony 16-35 Zeiss lens on a bracketed setting and postprocessed them using the excellent Photomatix Pro, which allows for the dramatized effect you see in these photos.

I’m quite happy with the result. It is not an abandoned nuclear plant, hospital or theater, but for Zoetermeer the urbex options are limited. A sign that says “keep this room clean” in Dutch was a hilarious detail I discovered in the hallway full of debris. 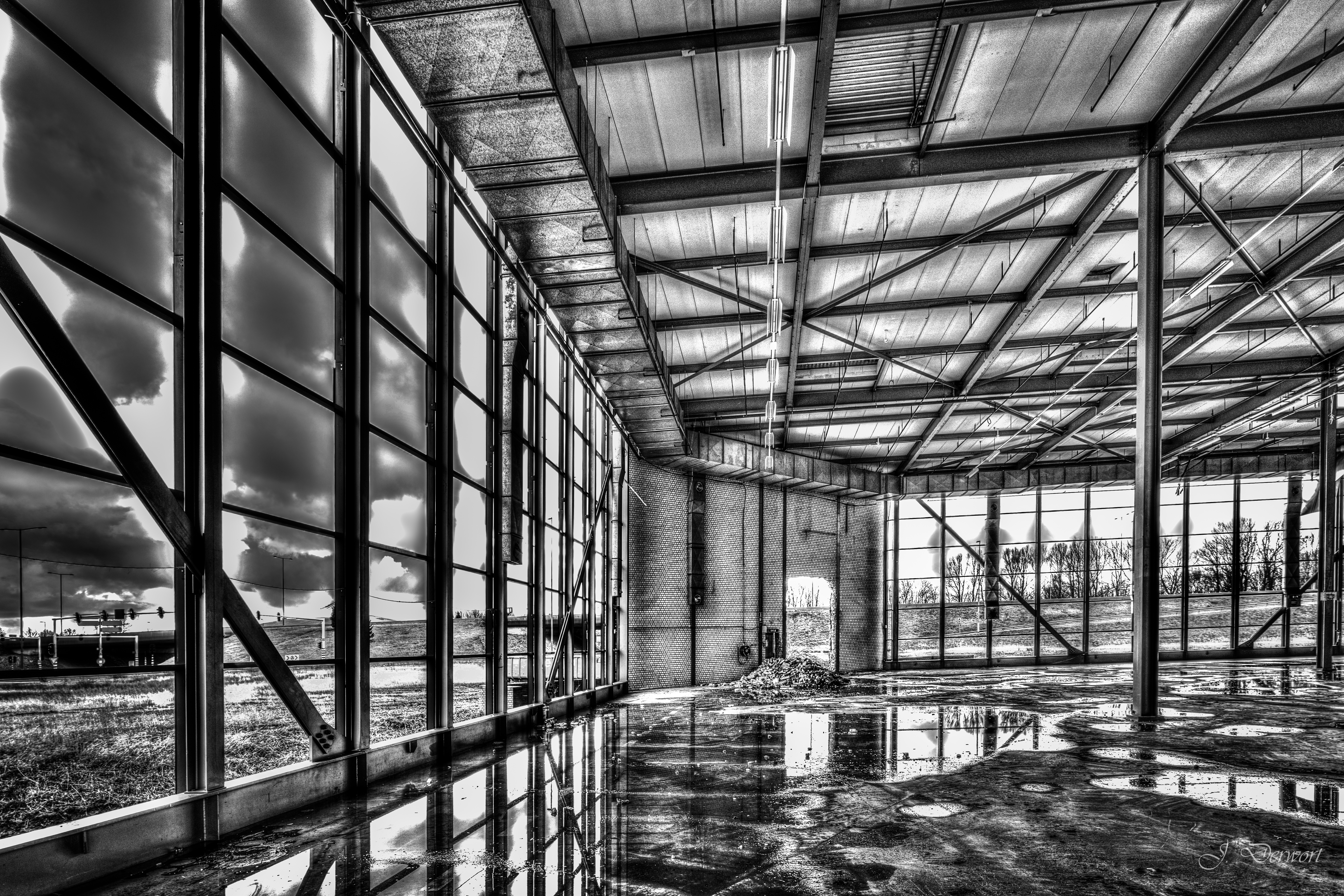 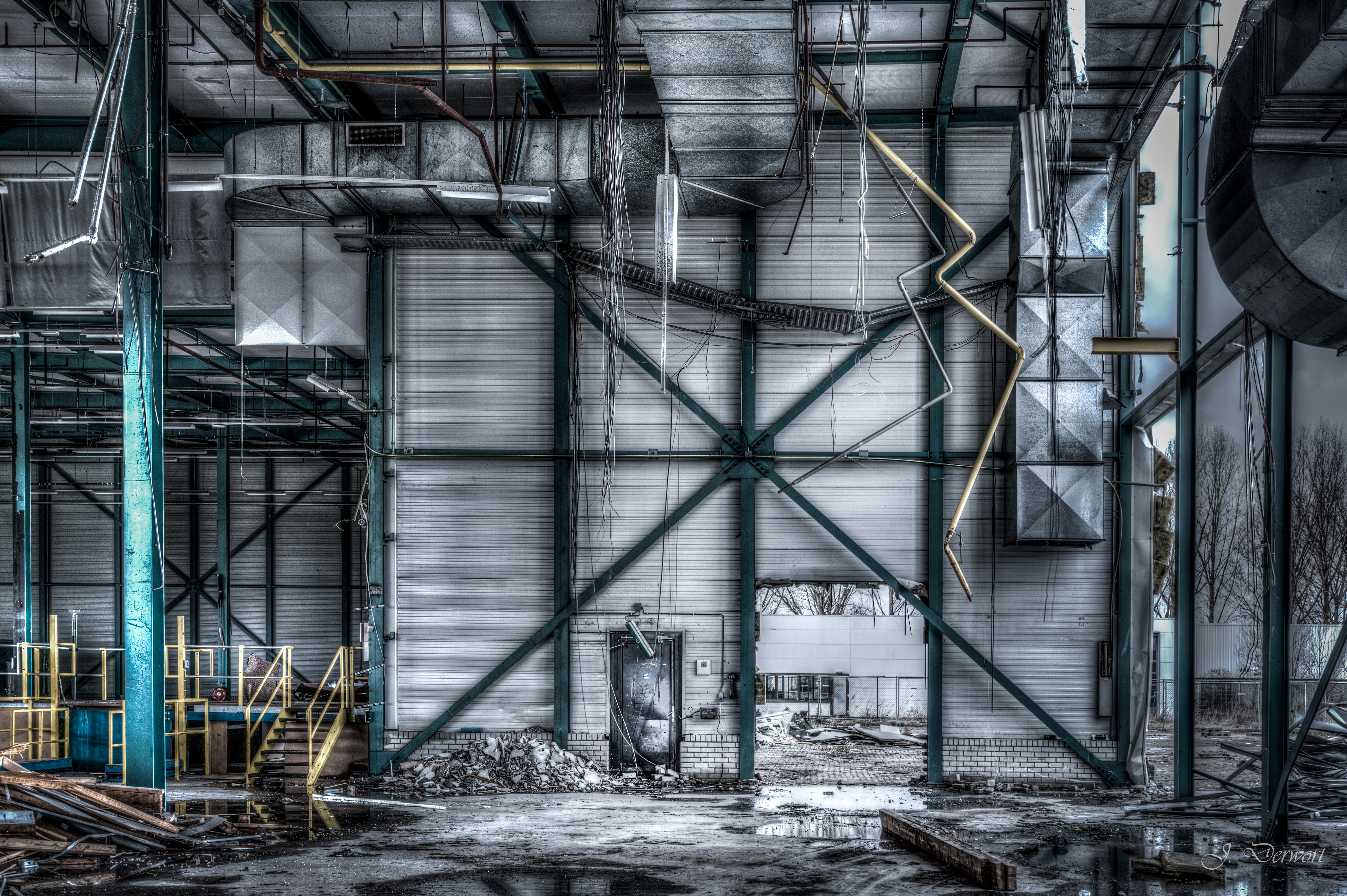 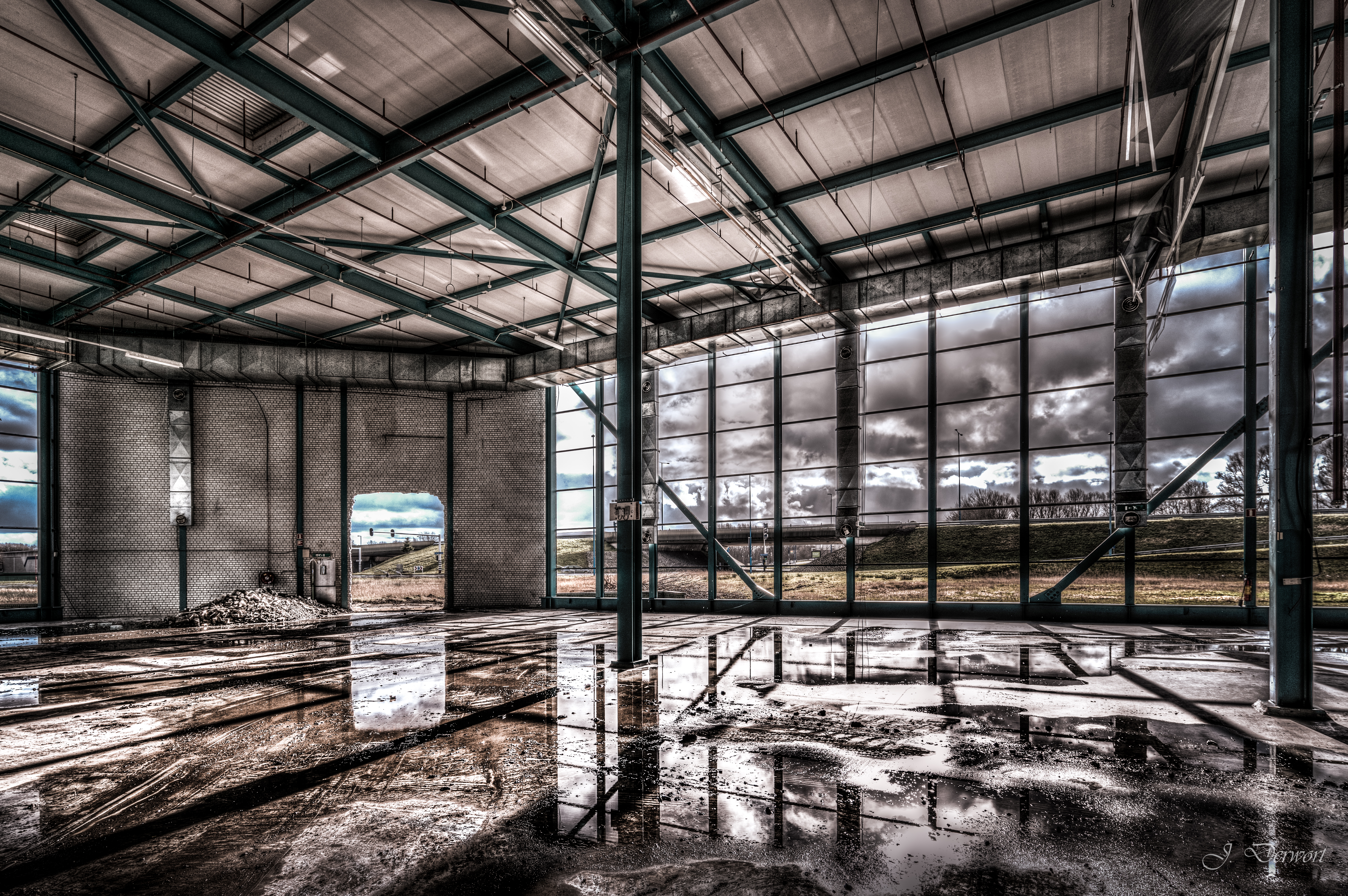 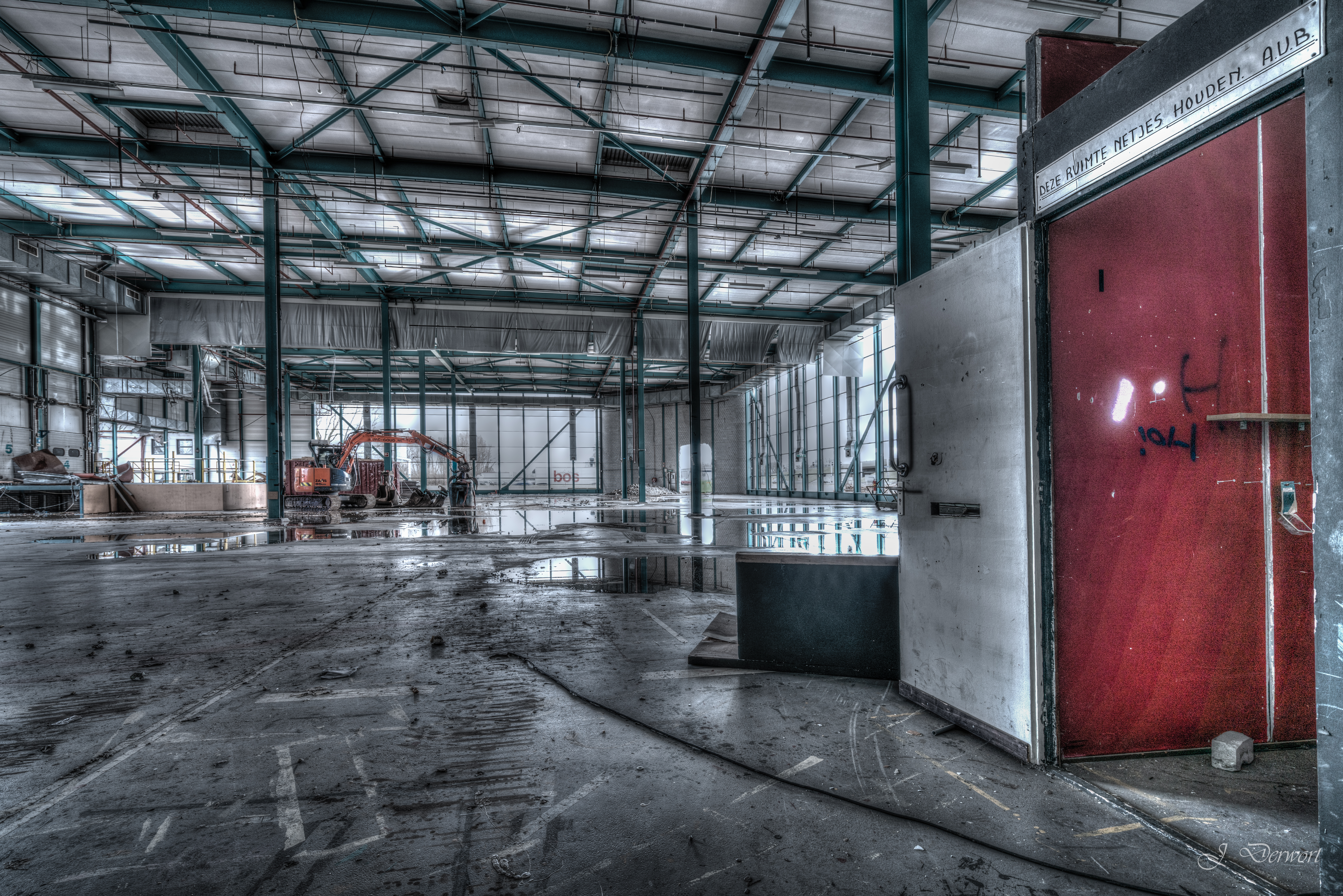 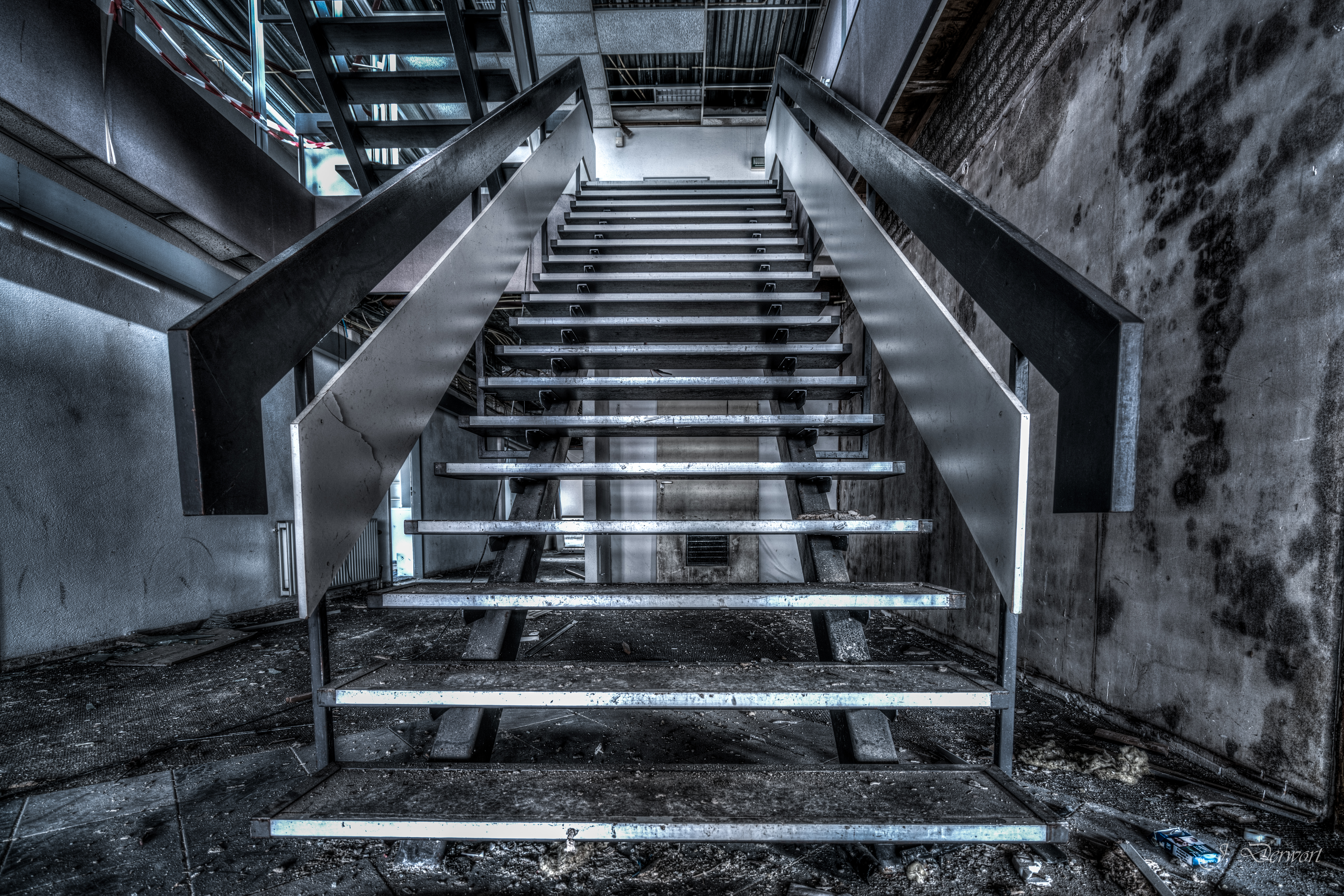 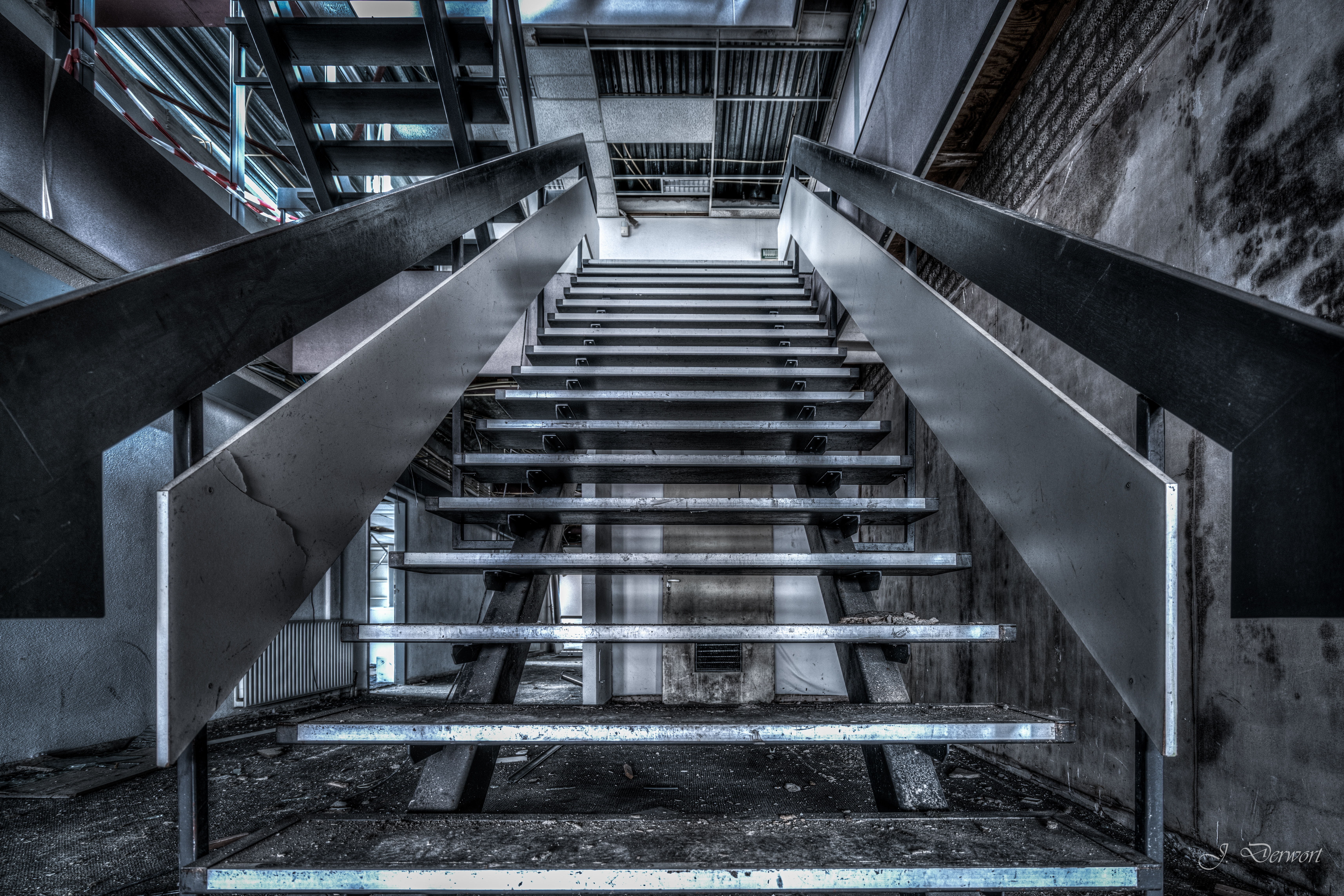